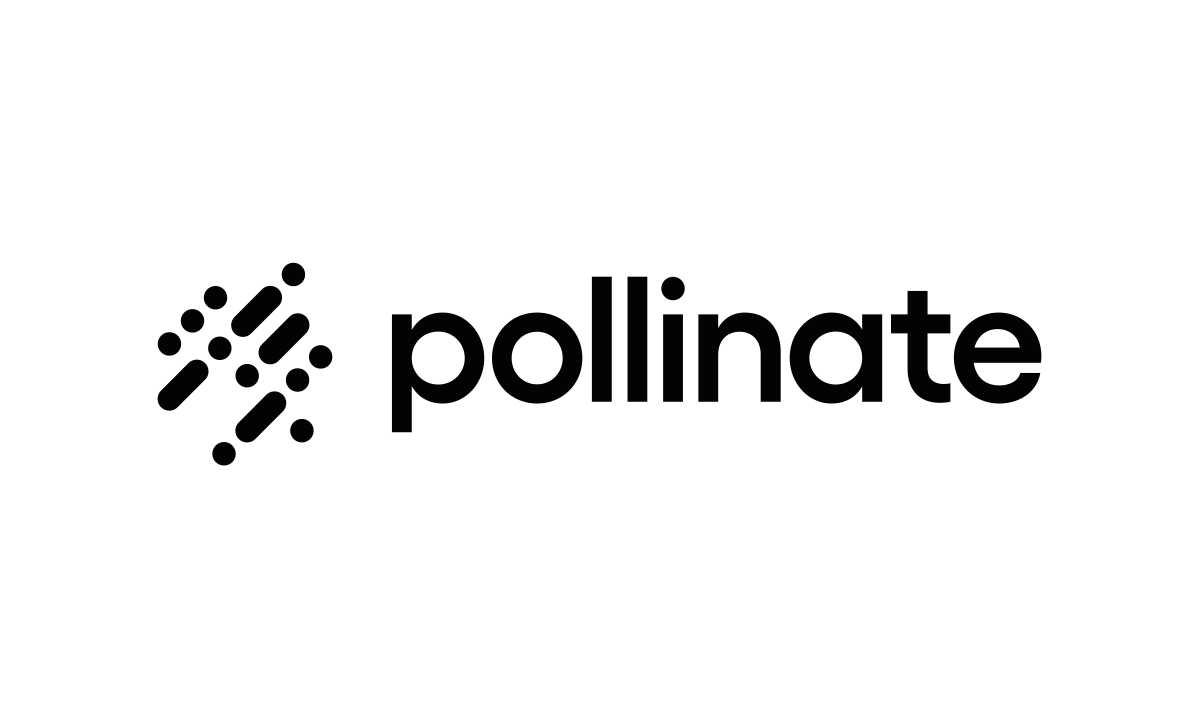 Pollinate is more than just a collection of individuals. They are passionate about small businesses, and together with their banking partners, are transforming commerce for SMEs. Their vision is to combine their strengths with the expertise and reach of the largest banks in the world, to provide small business owners with the 21st century tools they need – now more than ever – to grow and succeed. They came together in 2017 to re-imagine merchant acquisition for NatWest, culminating in the launch of Tyl in September 2019. They formed as a company in October 2019. Based in London, and with over one hundred staff, they are now working with other leading banks around the world to implement the Pollinate platform for their customers.

Alastair Lukies CBE is a UK businessman and entrepreneur best known as a pioneer and champion for the UK’s global FinTech industry.

Founder of Monitise in 2003 and recognised as a ‘Technology Pioneer’ by the World Economic Forum, Alastair was appointed as a Business Ambassador to the Prime Minister for the financial services industry in 2014.

Alastair was awarded a CBE for services to mobile banking and charity in June 2014, and was named Entrepreneur of the Year at the 2011 Growing Business Awards. Alastair was also a co-founder of epolitix.com, the portal for Westminster, Whitehall and the devolved institutions.

Fiona believes the customer should be at the heart of every business. She has 20 years’ experience, split between management consulting and customer- centric roles with networked businesses.

Prior to Nectar, Fiona led insight for Visa Europe, and was a manager at Prophet, a global brand and marketing consultancy.

Lee started his working life in financial services at NatWest before pursuing a career in law. Called to the bar in 1998 Lee qualified as a solicitor in 2006. He has over 20 years’ experience in senior leadership roles within Fintech including international board experience as both an executive and non-executive in private, public, start-up and joint venture companies. Lee leads Pollinate technology, delivery, operations, finance, legal and commercial teams.

After graduating with a degree in Computer Science and Electronics Ian had his start in technology over 20 years ago, joining a small start-up business working on a CRM product as a software engineer. Following a couple of years there he moved to London and spent the next 10 years of his career in various hands-on technical roles at HSBC and Fidelity Investments, including software engineering, data engineering and architecture before moving into Technology leadership roles.

Having spent a couple of years as a Programme Director for Fidelity he moved into the world of Insurance as Group Head of Technology for Sterling Insurance and was founder and CTO of a fintech business created by the Insurance Company. Following the purchase of Sterling Insurance by Covea Insurance Ian took on a head of Protection Technology role, which also included responsibility for operational teams and finance, before moving to the Group Technology Director role.

Ian then spent two years at a recently acquired venture capitalist backed FinTech/DataTech company as CTO, rearchitecting the product suite for global scalability, expanding from the UK across North America.

Ian has spent the last 3.5 years as Chief Product and Technology Officer on the board of a global InsureTech business, moving the business from a 90% contractor based functional technology team to 80% permanent employee cross-functional delivery teams, transforming from a reactive project driven model to a roadmap led product company with empowered product teams. During that time he has also grown the product suite from 2 managed service products to 5 SaaS products, scaling into Europe, Asia, Australia and New Zealand and North America. Ian has experience working with both AWS and Azure, and has worked in highly regulated environments requiring ISO and SOC certification. He is a scrum.org certified Product Owner and Scrum Master and is currently studying for a Master’s degree in Data Science, Technology and Innovation from Edinburgh University.

Nick believes in moving fast together as a team and with our partners, building awesome things that solve genuine customer problems and adding simplicity wherever possible. Nick’s expertise is in developing value propositions and products focused on enabling customer success, delivery on brand promises and looking for the little things that make a big difference. He has 25 years’ experience innovating and launching new products with some of the world’s most admired brands including Barclays Bank, Vodafone, Virgin, and Fiserv, as well as building, scaling, and selling growing businesses in the FinTech and Mobile space.

Prior to joining RBS Simon was Chief Information Officer (CIO) of Standard Chartered Bank Consumer Bank in August 2008 based in Singapore. Simon was responsible for developing and implementing the Group Technology and Operations strategy which supports the Consumer Bank’s strategy.

Simon holds a Bachelor of Science (Hons) in Economics and Statistics from University College Swansea and a Post Graduate Diploma in Computer Science from the University of Hertfordshire. He has also completed the Executive Programme at Stanford University.

“The Pollinate loyalty and rewards system has been fundamental to the success of my small business.” – Cait Salanson – The Little Kitchen Company

“…the bar has been changed so drastically by the likes of the Apple Card, offered by Apple and Goldman Sachs. On an iPhone one can apply, receive approval and commence using the “card” digitally in minutes.” – The Financial Brand, 2020

“We are innovating in our core business to make banking simpler and easier for our customers and colleagues, while also exploring more revolutionary products and models with partners. “ – ROSS MCEWAN – GROUP CHIEF EXECUTIVE OFFICER, NAB