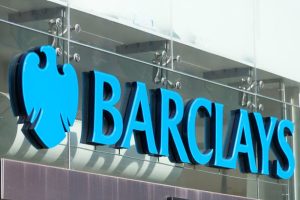 BNPL has become a massive piece of the payments market over the past few years, with Klarna alone being valued at nearly $50 billion this year. With figures like that, it’s hardly surprising that traditional financial titans like Barclays have begun to sit up and take notice. According to Staley, all-digital BNPL payment firms—including Klarna, Stripe, ClearPay, and others around the world—are able to achieve such remarkable results thanks to their relative freedom from normal regulatory checks. This absence of regulation allows for a quicker, more convenient payment process, Staley argues, but also opens the door for exploitation of customers by saddling them with debt that they may be unable to repay.

With increasing attention on Klarna from regulatory watchdog organizations, and heightened regulation likely within the next few years, it seems that Barclays is looking to make a space for itself in the BNPL world while the competition is still hot. Former European head of payments for Amazon Antony Stephen has been appointed to seek partnerships between Barclays and U.K. retailers to offer a widened menu of BNPL options for Barclays customers.