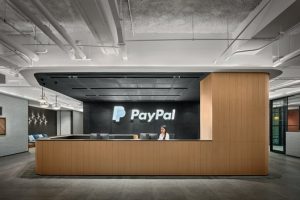 In May of 2021, doubters and critics seemed to have their crypto reservations confirmed as Bitcoin prices hit a record low of $30,000. Amid record liquidations and increasing scrutiny from governments and regulators, it seemed the currency was down—if not entirely out.

Less than six months later, however, those fears had become little more than a distant nightmare: by the end of October 2021, Bitcoin was trading at an all-time high of $67,000, with experts such as Mercuryo co-founder Alexander Vasiliev forecasting a possible rise in Bitcoin value up to $80,000 by the end of this year.

The reason for this new peak: a massive wave of excitement in the market stirred up by increased retail Bitcoin investment opportunities. Leading the pack in retail Bitcoin transactions was payments giant PayPal, which logged a staggering $145.6 million worth of Bitcoin trades on October 20th. While this figure is still only half of what was exchanged at the cryptocurrency’s height in May, the number of unique IP addresses holding $1 or more of Bitcoin has risen more than 125% since November of last year. With fintech startups and financial giants alike racing to offer Bitcoin sales to the masses, we may just be in the early stages of the age of crypto.

The Top 25 FinTech Product Executives of 2021

Stripe Partners With Patch To Incubate Next Generation Of Tech Pioneers

In Another Historic First, Wharton School Will Accept Payment In Crypto 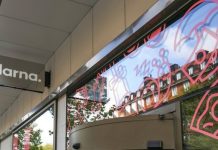