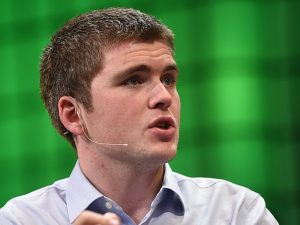 The buzz first started in 2021: digital payments titan Stripe was looking to go public, said Bloomberg, possibly as early as 2022. The following weeks saw a flurry of speculation about possible dates and strategies that might be chosen by the expansive fintech firm.

But as quickly as this conjecture began it was crushed. Despite the hubbub, Stripe is going to remain a private company for the foreseeable future, according to co-founder John Collison while speaking at the UAE’s Fintech Abu Dhabi Festival.

“We are very early in Stripe’s journey,” said Collison, going on to say that the company has no concrete plans to change its hitherto remarkably successful operation. In just a few short words, the rumors of an imminent IPO were put to rest.

None of which is to say that Stripe is reining in its ambitions for the near future. Indeed, Stripe’s participation in the Abu Dhabi event corresponds with extensive plans to beef up their operations in the Middle East, including continued service rollouts to expand their partnerships beyond existing brands like Deliveroo.

During the same event in which he crushed the rumors of an upcoming Stripe IPO, Collison also spoke about the company’s growing interest in crypto and Web3 at large. Stripe’s relationship with such blockchain-based technologies is also the subject of a great deal of speculation, and Collison was considerably more cagy about what crypto services might be in Stripe’s future. 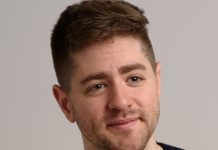 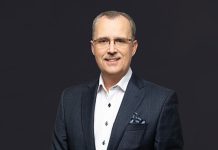 Computer Services Inc. Acquired for $1.6B