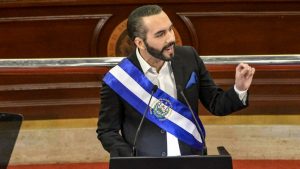 Recently El Salvador became the first nation to have a cryptocurrency as an official national currency. President Nayid Bukele announced that Bitcoin was now legal tender everywhere in the nation, alongside the U.S. dollar.

While it is still unknown just what will result from so enthusiastically adopting a relatively novel financial tool such as Bitcoin, Salvadorans have already seen some effects of the move. In addition to being allowed to pay their taxes and make purchases with Bitcoin, citizens of the Central American country who are living abroad are now expecting to be able to send money home more cheaply and conveniently. The move also represents an understandable boost for the vaunted cryptocurrency, which has seen dramatic booms and busts in 2021 alone.

The Salvadoran government appears to have invested a great deal in encouraging use of the new national currency, with hundreds of ATMs installed around the country and a digital wallet called Chivo being advertised widely to citizens—large numbers of whom are currently unbanked. Private industry in El Salvador may need a bit more convincing, with a report by the Financial Times suggesting only 15% of major Salvadoran enterprises were prepared to deal with the currency. 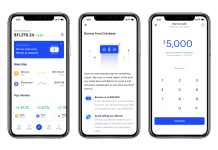 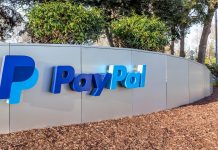 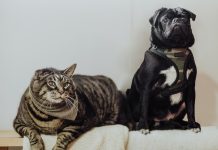 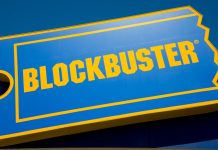 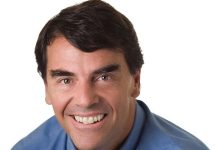 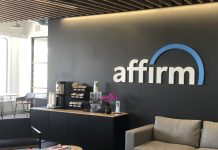