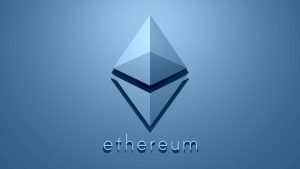 In response to a change in the fee system implemented on August 5th, tens of thousands of units of ether have been burned, or removed from circulation, over the last two weeks, representing a removal of $144 million in ethereum tokens.

Whereas before this update ethereum miners processed transactions via an auction system, the August 5th update sets a base fee for transactions. Rather than this fee being payable to the miner, however, a certain amount of ethereum is burned, effectively destroying it in the process. The effect of this change is an ongoing removal of ether in circulation, stabilizing the value of the currency. This trend is further supported by the update’s change to slow the pace at which new ether is mined.

The move has been hailed as a major stabilizing influence on the cryptocurrency, the value of which stood at over $3,000 as of last Sunday. Despite the continuing warnings from financial institutions about the volatility and risk associated with crypto, ethereum has risen 65% over the last month and gained 17% in value in response to the update. Further, guardrails such as those implemented by this update are aimed at keeping the currency stable and viable for the foreseeable future. 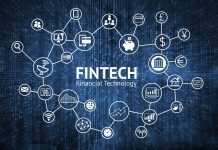