Home Features German Rivals Bury The Gatchet To Take On The U.S Market. 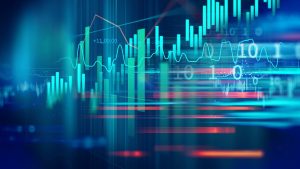 For some time now, two of Germany’s largest fintechs Raisin and Deposit Solutions have been operating against each other as rivals competing for space in the 20 trillion Euro European market. Both companies offered variations on deposit services and products for its consumers competing for marketshare. In a rare turn of events, both have decided to join forces to combat a more worthy opponent with shared strength, the U.S. Market.

Under this new company, both groups will be creating a pan-European group linking banks with depositors. The new company will operate under the moniker Raison DS and will be based in Berlin servicing over 400 banking partners with over 500 employees. Speaking on the merger, Raisin’s chief executive Tamaz Georgadze shared that the deal will end a “continuous tug of war” that among many issues lead to “a lot of unnecessary duplication”. With combined forces each company will instead be able to focus on their strengths without worrying about keeping up with the other. The two companies will pool their resources, client base, and marketshare to offer improved products for their niche.

Speaking on this Deposit Solutions CEO Tim Sievers shared “Despite ten years of strong growth, we are both still small in absolute terms” adding that they wanted to “think bigger and create a European champion that can also play it big in the United States”. And indeed, they shall with this merger. In their respective histories, both companies had acquired sizeable investments from a stellar list of top investors that include Goldman Sachs and PayPal for Raisin, and Deutsche Bank and Peter Thiel for Deposit Solutions, among many others. The two combined firms have a total capital raise amount of 300 million euro from private investment.

As separate entities, both had already made moves to take on the U.S. market. Like Sievers shared, as much smaller entities, their impact will be smaller and slower in the massive U.S. market which represents a $17 trillion opportunity. Together they can strengthen their hold of the European market and make a considered and consolidated effort to take a chunk out of the U.S. as a ‘European champion’ fintech in the deposits space. With this combined company both have shared that they intend to establish Open Banking as an industry standard in the global deposits business.

Whilst both companies have not shared their combined growth, they both asserted that they have steadily grown over the past two years. The combined company will also be operating out of New York, London, Manchester, and Madrid. 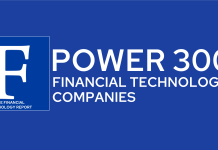 The Power 300 Financial Technology Companies of 2023 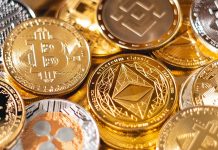 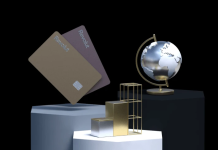 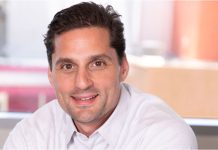