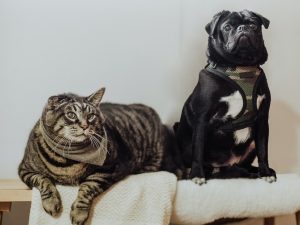 Insurance fintech firm Lemonade has made a name for itself as an industry disruptor, changing how people buy insurance in the U.S. and Europe. Now, the New York-based insurer has found success with its innovations in a traditionally overlooked sector: pet insurance.

How has Lemonade pulled in such enthusiasm in a market that rarely attracts positive attention among its consumer base? The digital-first company implements the latest in retail technology with its pet insurance options, using AI to match consumers with the pet accident and illness policies that are right for their needs. The upshot of Lemonade’s investment in tech is a streamlined, hassle-free system that can pay out insurance claims in minutes.

While Lemonade’s methods may be controversial in a famously cautious industry, its results are unquestionably remarkable, garnering high marks on Apple’s App Store as well as Consumer Affairs and Trustpilot. The company has also made assertive moves to expand its business, recently launching offerings in the Netherlands and France in addition to purchasing San Francisco-based car insurance startup Metromile last November.

The company’s breaks with tradition extend beyond its digital-first insurance products. Lemonade has also made waves with its unique corporate culture, donating millions to charity last year and issuing ambitious pledges to divest from fossil fuels and reach net-zero emissions by 2030. 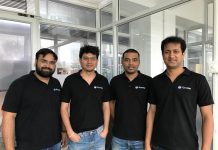 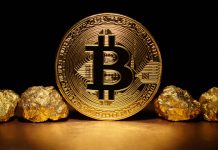 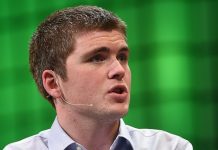 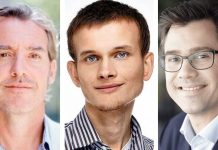 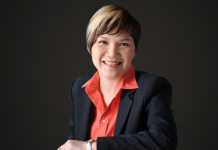 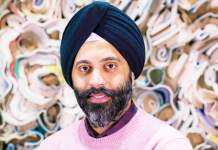