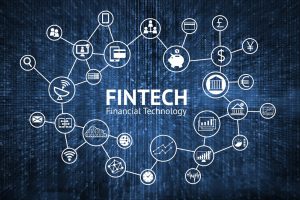 JPMorgan Chase is looking to dramatically increase its market share in the global treasury services market. The bank has announced its goal of boosting its market share by half over the next few years through increasing business in ecommerce and with foreign multinationals. This push comes a month after JPMorgan merged its consumer-to-business merchant services division with its business-to-business treasury services unit in the hopes that this streamlined approach would give JPMorgan a leg-up over dominant payment service providers such as PayPal, Stripe and Apple Pay.

Heading this new wholesale payments group is Takis Georgakopoulos, JPMorgan’s former treasury services head. Speaking with The Financial Times, Georgakopoulos noted that the merger of these two divisions will “create the largest wholesale business in the industry.” Indeed, the business pulled in an estimated $11 billion in revenue in 2018 across JPMorgan’s commercial bank, investment bank and Chase consumer business arms.

It’s this scale combined with the bank’s strategic investments that Georgakopoulos believes will allow JPMorgan to dramatically increases its share of the global treasury services market. According to industry monitor Coalition, the bank currently holds a five percent market share. Georgakopoulos sees a lot of room for growth: “Realistically, we think we get to seven percent [market share] in the next few years and double our market share to 10 percent over the long term.”

The focus on organic development of its digital payment services marks a departure for JPMorgan, which had in the past looked to make large acquisitions to fuel growth. Just two years ago, the bank considered making a $10 billion bid for payments service giant Worldpay.

Georgakopoulos noted that there have been many hurdles to completing large-scale mergers and acquisitions deals. The bank is now focused more on smaller acquisitions like its $30 million purchase of payment services provider WePay in 2017.

Ultimately, Georgakopoulos believes that JPMorgan will have one main advantage over competitors such as PayPal and Stripe: its business structure. JPMorgan is currently the only company that can offer businesses a unified payments system that allows them to receive payments from consumers and make payments to suppliers. The bank is betting that this will encourage retailers to choose JPMorgan over the alternatives. 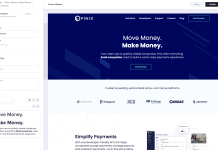