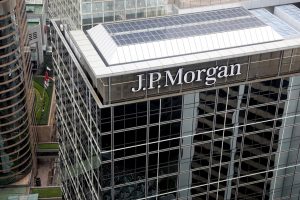 Citing its mission to emerge from a “once-in-a-generation transformation” as a technological disruptor, JPMorgan Chase just announced a staggering $12 billion investment into emerging technologies.

For all the buzz generated by the newer players in the world of finance and fintech, it’s hard to deny that major players like banking giant JPMorgan have a considerable advantage when it comes to fostering the next generation of advancements. Boasting more than 60 million retail users the world over, JPMorgan’s latest investment is only one in a long line of annual expenditures of comparable size.

In the words of Managing Director and Head of Global Tech Strategy, Innovation & Partnerships Larry Feinsmith, “What differentiates JPMorgan Chase is our ability to invest $12 billion dollars in a broad number of technologies simultaneously. Our size and scale are simply unparalleled.”

So just what does JPMorgan stand to gain with its latest multi-billion dollar drop? According to the company’s announcement of the investment, its 50,000-strong team of technologists is already being put to work on cutting-edge technologies such as AI-powered virtual assistants and blockchain-driven enterprise software. The company is also harnessing machine learning to improve the user experience with its research platform known as J.P. Morgan Markets. 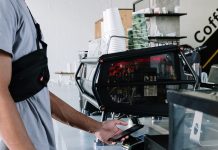 Will A2A Payments Be the Next Game-Changing Feature in Fintech?