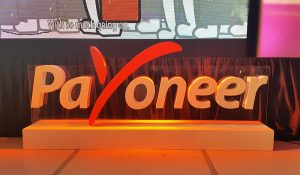 Pound for pound, Israel is one of the top countries that produces the best tech companies. Now it’s in the financial technology space with money transfer company Payoneer. The Company has raised a total of $245 million to date and counts leading investment firms like TCV and Ping An as its backers.

With 1000 employees, 600 of which operate out of Israel, Payoneer expects to achieve a valuation over $1.0 billion. It is open to considering various capital raising alternatives, IPO included. In an internal email, the Company stated it has contracted an investment banker to help it evaluate its options while it pursues capital partners.

The money transfer space recently has seen much interest given the continued global growth of foreign residents seeking to send money back to their homeland. Much of Payoneer’s business is originated in emerging markets countries such as China, Malaysia, Brazil, India, Nigeria, and Bangladesh. 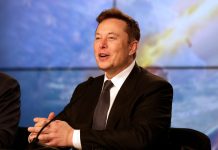 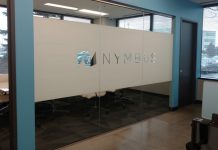 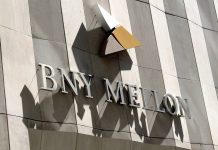 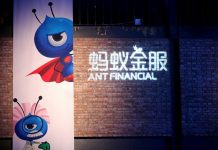 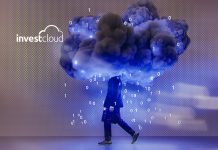 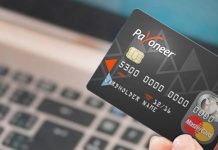 Bitcoin’s Proponents May Be Downplaying Concerns About Volatility 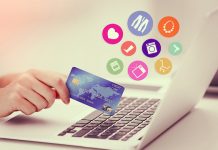 U.K. To Impose New Restrictions After A Debt-Inducing Holiday 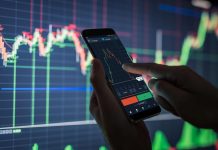 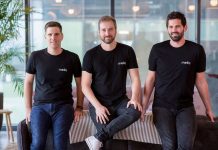 ﻿Israel’s New Unicorn, Melio, Kicks Off The New Year With A Fresh Round Of Funding

The Top 25 Financial Technology CEOs Of Asia For 2020

The Top 25 Financial Technology CTOs of 2019

The Top 25 Financial Technology CTOs Of 2020 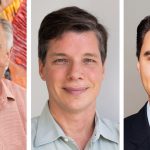 Awards November 30, 2020
0
The Financial Technology Report is pleased to announce The Top 25 InsurTech Executives of 2020. The financial technology industry has been rapidly expanding, with...

Compliance February 11, 2020
0
RegTech has become a primary focal point for those operating within financial services.  Given the number of financial activities under regulatory review, the process...