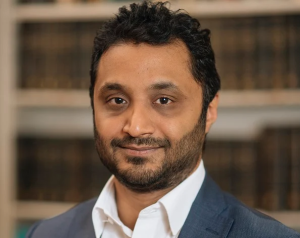 The days of high finance as a tool for only a privileged few are quickly coming to an end. And if UK-based startup PrimaryBid gets its way, it won’t be long until the ability to invest in public listings and retail bonds is open to almost anyone.

“The public is no longer included in the public markets,” said Chief Executive Officer and Co-Founder Anand Sambasivan. This is a real problem, he said, especially as fintech and other companies have little to lose and a great deal to gain by the inclusion of more investors. To that end, PrimaryBid is dedicated to advancing the democratization of the markets “in a thoughtful and robust way, and we are giving [companies] the ability to do that through our platform.”

Despite (or perhaps because of) its unorthodox mission, PrimaryBid has recently enjoyed a surge of fiscal success, culminating in a recent Series C round that brought in $190 million. This round was led by SoftBank and previous investors such as the London Stock Exchange Group and Fidelity International Strategic Ventures. The company has not disclosed an official valuation, but speculation following its most recent funding round hint at a valuation approaching $700 million.