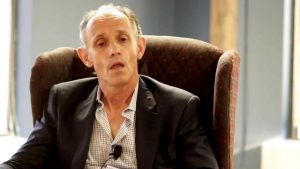 QED Investors and Scotiabank first embarked on their Latin American investment partnership in 2016. Together, the venture capital firm and the Canadian bank and financial services provider have already invested in several fintech companies across Latin America. Through the establishment of their second joint fund, the two companies are planning to continue their investment in and promotion of innovative and growing fintech start-ups in the region.

As with Scotiabank, QED Investors’ most recent investment in LendUp builds upon past investments; the firm participated in the San Francisco-based company’s previous round of funding in 2017. Having raised over $361 million in previous funding rounds, LendUp has announced that it plans to use the proceeds of its latest funding to spin off its credit card arm. The new stand-alone entity will be named Mission Lane. By spinning off its credit card business, LendUp will be able to focus its efforts on its core offerings of personal loans, savings and gamified financial education.

QED Investors was founded in 2008 by Frank Rotman and Nigel Morris, both of whom were previously at Capital One. The firm is headquartered in Alexandria, Virginia. It seeks to make investments in high-growth companies based in the United States, United Kingdom and Latin America; past key investments include ClearScore, Prosper, SoFi, Credit Karma, Avant, Remitly, GreenSky and Nubank. 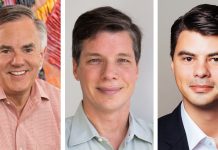 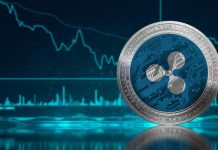 Lessons To Learn From Beam Financial, The Houdini Of Fintechs

Nordic Capital Said To Be Considering The Sale Of Itiviti

The Top 25 Financial Technology CEOs Of Asia For 2020

The Top 25 Financial Technology CTOs of 2019

The Top 25 Financial Technology CTOs Of 2020

Compliance February 11, 2020
0
RegTech has become a primary focal point for those operating within financial services.  Given the number of financial activities under regulatory review, the process...

The Top 25 Financial Technology CEOs of Europe for 2020

Insurance November 26, 2019
0
InsurTech has long captured the attention of the broader financial technology community as well as insurance industry. In 2019 alone, funding to companies in...