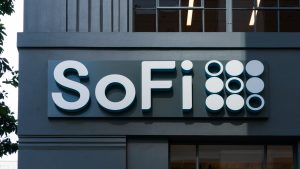 Financial services giant SoFi is currently one of the biggest players in the field. Boasting a market cap in excess of $8 billion and recently acquiring fintech core platform firm Galileo for $1.2 billion, SoFi is investing a great deal in what it takes to grow its tech division moving forward.

By the end of February, it had taken another massive step in that direction in the form of its all-stock acquisition of core processing company Technisys. The deal was valued at $1.1 billion.

The scale of this deal is not to be understated, but industry insiders agree the acquisition is a shrewd move on SoFi’s part. As the provider of the tech needed for next-generation banking systems, Technisys offers the capability to connect various software platforms through cutting-edge APIs. Especially when paired with the technological muscle and existing network of Galileo, SoFi appears to be poised to take a commanding position in the fintech and banking world going forward.

As SoFi Chief Executive Officer Anthony Noto put it, “Building separate cores for new products risk the same siloed issues we see in legacy banks and architecturally would be a step backwards.” By contrast, now that SoFi has Technysis’ banking tech in its own toolbox, it can offer financial institutions around the world the chance to break out of those old practices and offer its customers truly next-generation services.