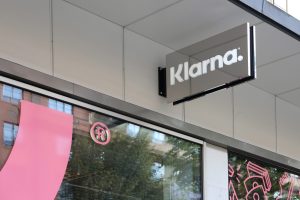 Standout fintech startup Stripe and online payment firm Klarna each have a major new asset in their continuing pursuit of market dominance: one another. According to a recent joint announcement, the companies will be partnering to integrate Klarna’s popular buy now pay later (BNPL) payment options into Stripe’s retail platforms the world over.

Stripe and Klarna remain powerful players in the online payment world, having risen over the last decade to become the world’s two largest private fintech companies. Despite their meteoric success, however, the field of digital payments has grown crowded, with major financial institutions such as PayPal and Square aggressively making inroads into BNPL with the acquisition of rival BNPL servicers just this year.

It is expected that this strategic partnership will greatly benefit both companies as global demand for BNPL options continues to grow. Klarna will gain access to a vastly expanded client base, with Stripe already managing a large proportion of Klarna’s North American payments. At the same time, insiders suggest that this team-up will give Stripe an edge over competitors like PayPal in making BNPL an essential part of its services.

Klarna Chief Technology Officer Koen Koppen identified the partnership as an important component of Klarna’s mission, saying that now the company can “be a true growth partner for our retailers of all sizes, allowing them to maximize their entrepreneurial success through our joint services.”