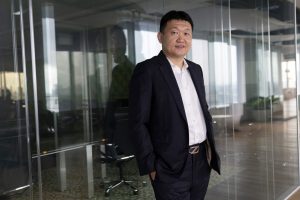 Continuing a recent trend of tech billionaires swiftly ascending the ranks of Asia’s wealthiest people, Sea Limited CEO and co-founder Forrest Li has been swept to the position of Singapore’s wealthiest person after a surge in his company’s stock. With a personal valuation of $19.8 billion, Li has steered Sea to a comparable status in the region as the most valuable company in Southeast Asia.

Co-founded by Li in 2009 as an e-commerce and online entertainment company, with its flagship Free Fire and Shopee apps pulling in billions of downloads on smartphones around the world, Sea now offers a diverse array of products in several international markets. The company has recently made inroads into the financial sector with its digital payments platform SeaMoney, which has seen its earnings more than double in the second quarter of 2021.

For his part, Li seems content to retain the shroud of privacy that has become his trademark during his remarkable rags-to-riches rise. Born in Tianjin and now a citizen of Singapore, Li has kept himself out of the spotlight even as Sea and his previous company, local gaming giant Garena, shattered one record after another for revenues and numbers of users.

Adobe Build On Its Platform With Payment Services For Adobe Commerce 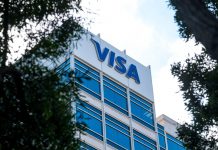