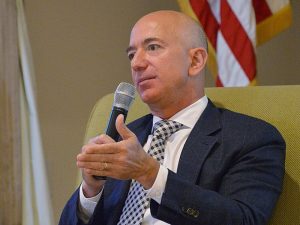 Jeff Bezos is living his best life. He and Elon Musk have been swapping position as the richest person in the world—despite the fact that Bezos lost $38 billion in his divorce from ex-wife MacKenzie Scott. He founded and is now the Executive Chairman of the second largest non-state-owned company in the world by both revenue and number of employees. And he’s now technically an astronaut, having journeyed to the edge of space in a rocket created by his own spaceflight company, Blue Origin.

Bezos has been going through something of a Renaissance lately, seemingly trying to reinvent himself in all aspects of his life. He’s gone from a self-described, monobrowed tech “nerd” with a receding hairline to a confident, muscular bald man who could be credibly mistaken for Vin Diesel if one squints just a bit.

He’s also changed up his attire, going from the office casual nerd uniform of a dress shirt—sans necktie—and ill-fitting khaki pants to a wardrobe that can only be described as “cooler”: designer pieces at galas and awards show, casual sneakers and sportswear with a hat and sunglasses when relaxing with his new girlfriend, swim trunks and flipflops at the beach when showing off his new body.

Bezos has also made several highly-publicized charitable donations since stepping down as CEO of Amazon in July 2021. He donated $100 million to the Obama Foundation later that year, which was the largest gift ever to the charity—yet it still only represented less than 0.1% of Bezos’ estimated wealth at the time. But he didn’t stop there. As icing on the cake, as part of the donation, he asked that the plaza at the Obama Presidential Center be renamed to the John Lewis Plaza, after the late congressman and legendary civil rights leader who spent decades fighting for voting rights.

Shortly before moving to Hawaii, where he had purchased a $78 million estate in November 2021, Bezos donated to the Hawaii Land Trust and pledged another $100 million to groups working to end homelessness.

These two $100 million donations in the same year represent the two largest singular donations he has ever made. Although he first became a billionaire in 1997, he is not known to have made any charitable donations prior to 2011. Not to say that he didn’t make any—there is just no record of it.

To say that Bezos has accelerated his giving of late is an understatement. While he has refrained from signing The Giving Pledge—a campaign created in 2010 by Warren Buffett and Bill and Melinda Gates to encourage the ultra-wealthy to commit to giving away a majority of their wealth either in their lifetimes or in their wills—this year marks the first time he has made the Forbes “America’s Top Givers” list, which lists the 25 most philanthropic billionaires in the country.

This year, Bezos sits at #15, having given away an estimated $2.1 billion in his lifetime. What secured his spot on the list this year, however, is the fact that he announced $1 billion in donations in 2021—nearly half of his lifetime giving in just one year. A significant chunk of this $1 billion ($443 million) went to environmental organizations through The Bezos Earth Fund.

While $2.1 billion is a far cry from the sum donated by the man occupying the top spot on the list, Warren Buffett—who has given away $46.1 billion in his lifetime and donates between $2 billion and $3 billion in stock each year—it is undoubtedly a dramatic increase.

The underlying motivation behind this sudden, newfound generosity remains unclear; and speaking more generally, it’s unclear what is behind the broader evolution of Jeff Bezos that we are currently witnessing.

But some insight into the mind of Bezos might be gained from examining his other recent activities.

For one, he has been putting a lot of effort into his aforementioned spaceflight company, whose website states, “Blue Origin was founded by Jeff Bezos with the vision of enabling a future where millions of people are living and working in space for the benefit of Earth. In order to preserve Earth, Blue Origin believes that humanity will need to expand, explore, find new energy and material resources, and move industries that stress Earth into space.” Clearly, Bezos has his sights set firmly on the future.

The 58-year-old Bezos also reportedly invested in Altos Labs, which was formally begun in January of this year. According to its website, “Altos is dedicated to unraveling the deep biology of cellular rejuvenation programming. Our mission is to restore cell health and resilience to reverse disease, injury, and disabilities that occur throughout life.” While Altos’ Co-Chairman and President, Hans Bishop, told the Financial Times that the Labs’ goal is to increase the healthspan of humans, not to increase longevity and “cheat death,” many remain skeptical.

Taken together, all of Bezos’ recent actions lead to one obvious conclusion: he has, as he approaches his sixtieth year, become truly aware of his own mortality, and he is putting his considerable resources to use attempting to prevent—or at least delay—the inevitable.

Bezos has stated that he makes sure he gets enough sleep each night (eight hours). And he got divorced and found a new partner who, if the photos of the couple are any indication, makes him happy.

But Bezos knows that simply taking better care of himself mentally and physically will only postpone the inevitable. So he’s gone further. He’s invested in Altos Labs, which, he surely hopes, will be successful in its unstated goal to extend human longevity. And if anyone has the money to pay for whatever treatment or technology the Labs come up with, its Bezos.

But, again, what good is an extended lifespan if humans are in the process of destroying the only known planet capable of sustaining life? Well, Bezos has thought of this, too, as indicated by his $443 million donation to environmental organizations last year—his largest gift ever to one cause.

But, once more, what if saving the Earth fails? Or, what if climate change is stalled or reversed, and the soil that is being rapidly depleted is healed, but an apocalyptic “act-of-God” occurs anyway (e.g., an asteroid strike, supervolcano eruption, etc.)?

That’s where Blue Origin comes in.

“Blue Origin believes that humanity will need to expand, explore.” Yes, that could be interpreted to just mean finding new sources of energy and materials in our own area of the solar system. But if practical, high-speed, manned spaceflight can be achieved in the process, there would certainly be no harm in finding a back-up planet or two. After all, the Sun won’t be around forever.

Jeff Bezos was ambitious and driven from an early age. One need only look at his school performance (high school valedictorian, 4.2 GPA while studying electrical engineering and computer science at Princeton) to know that. Now, if his goals are what they seem from the outside looking in, he may go down as one of the most ambitious people in history. 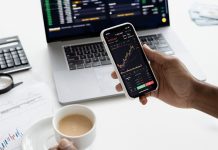 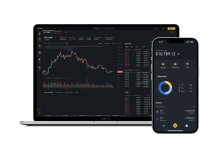 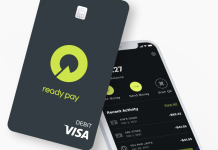 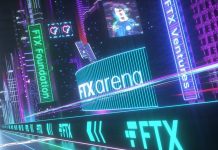 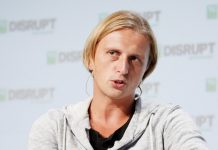 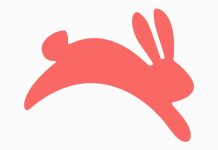 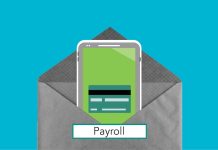 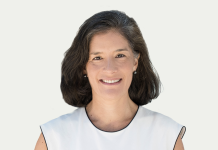 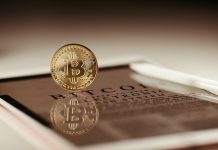 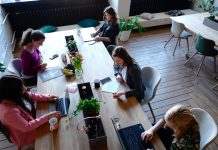 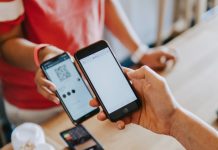 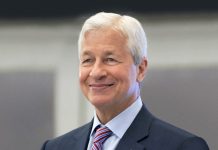