Home Leaders Why Orlando Bravo Is Going Big On Bitcoin 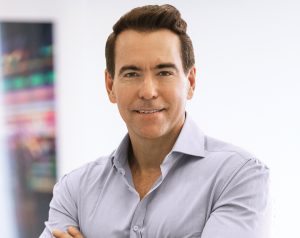 Orlando Bravo is the founder and a managing partner of private equity firm Thoma Bravo, responsible for the direction and investment of the company’s more than $83 billion in assets. He’s also, as it turns out, a fan of Bitcoin—so much so that he predicts that the currency will surge even higher in value over the next few years.

What’s going to drive this acceleration of Bitcoin’s already meteoric rise? The imminent adoption of the cryptocurrency by institutions around the globe. “Institutions are just beginning to go there, and once that happens, I think it will increase significantly over the years. I’m very bullish,” Bravo told CNBC at the end of last month.

Thoma Bravo has bet a great deal on software and tech investments over the last two decades of its 40-year history. Between its founder’s words of confidence and its recent participation in Series B funding for multibillion-dollar crypto exchange fund FTX, it seems that Thoma Bravo sees Bitcoin as the next logical step in the future of the digital world. It is hardly alone in this assessment; MicroStrategy and Tesla currently hold the two largest corporate stores of Bitcoin, and if Bravo’s prediction is accurate, a corporate rush on the currency in the near future is poised to boost its price into the stratosphere. 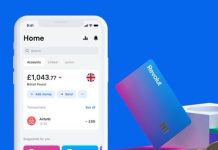