Home Companies Wise Goes Against The Grain And Creates Service For Outbound Remittances In... 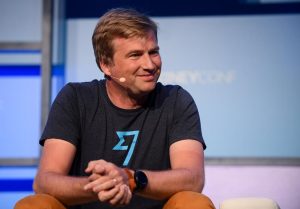 Wise (formerly known as TransferWise) has been one of the fastest growing tech companies in the world, and certainly one of the best-known fintechs. Competing with PayPal, Western Union Money, Remitly, and MoneyGram to name a few, the company has managed to stay ahead of the game by tapping innovative moves and pursuing them to success. The latest of which is the recent announcement that Wise will be launching the ability for Indian users to send money overseas.

Moving forward, Indian users of Wise will have access to 44 countries globally that they can send money to, including Singapore, the U.K., the U.S., the UAE, and other countries in the euro zone. The offering of outbound remittances has previously not been prioritized by Wise or other companies, as it is a comparatively smaller market than inward remittances where family abroad may send money to their loved ones in India. Often, this is the case due to the large number of Indians who have migrated elsewhere and send support back to their families or friends. According to the World Bank data for 2019, personal remittances received in India was in excess of $83 billion.

Comparatively, India’s outward remittances between 2019-2020 only netted at $18.75 billion. 60% of this fell under the categories of travel, and/or paying for studying abroad as shared by the data from the Reserve Bank of India. Despite the market of outward remittances being a quarter of the inward remittance market, Kristo Käärmann, CEO and Co-founder of Wise, is excited by the possibilities, sharing that the ability to send money out of India was one of the most heavily requested services the company received from users. “India specifically, it is very exciting,” he shared. “Over the last, like almost a decade now, the build up of local payments infrastructure and UPI has been very interesting to observe.” UPI, or United Payments Interface, is a leading method of digital payment in India that offers better interoperability compared with mobile wallets.

Wise has gone as far as to receive the approval of the Reserve Bank of India to offer this service in partnership with a local partner. This benefits India as well, as the country is seeking to fall in line with the G-20 mandate of enhancing cross border payment arrangements, which has led the RBI to explore the possibility of leveraging India’s domestic payment systems to facilitate cross-border transactions. In 2020, India was the largest recipient of global remittances with a hefty share of 11.8%.

Although servicing a smaller market may raise a few eyebrows, it is proof of Wise’s commitment to growing its products and services to meet customers’ needs. India is a growing economy for technology and fintech; this move will tap into an underserved market, while winning over a desirable region for fintechs. 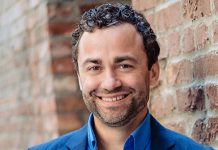 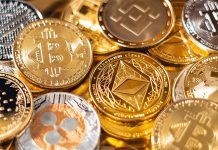